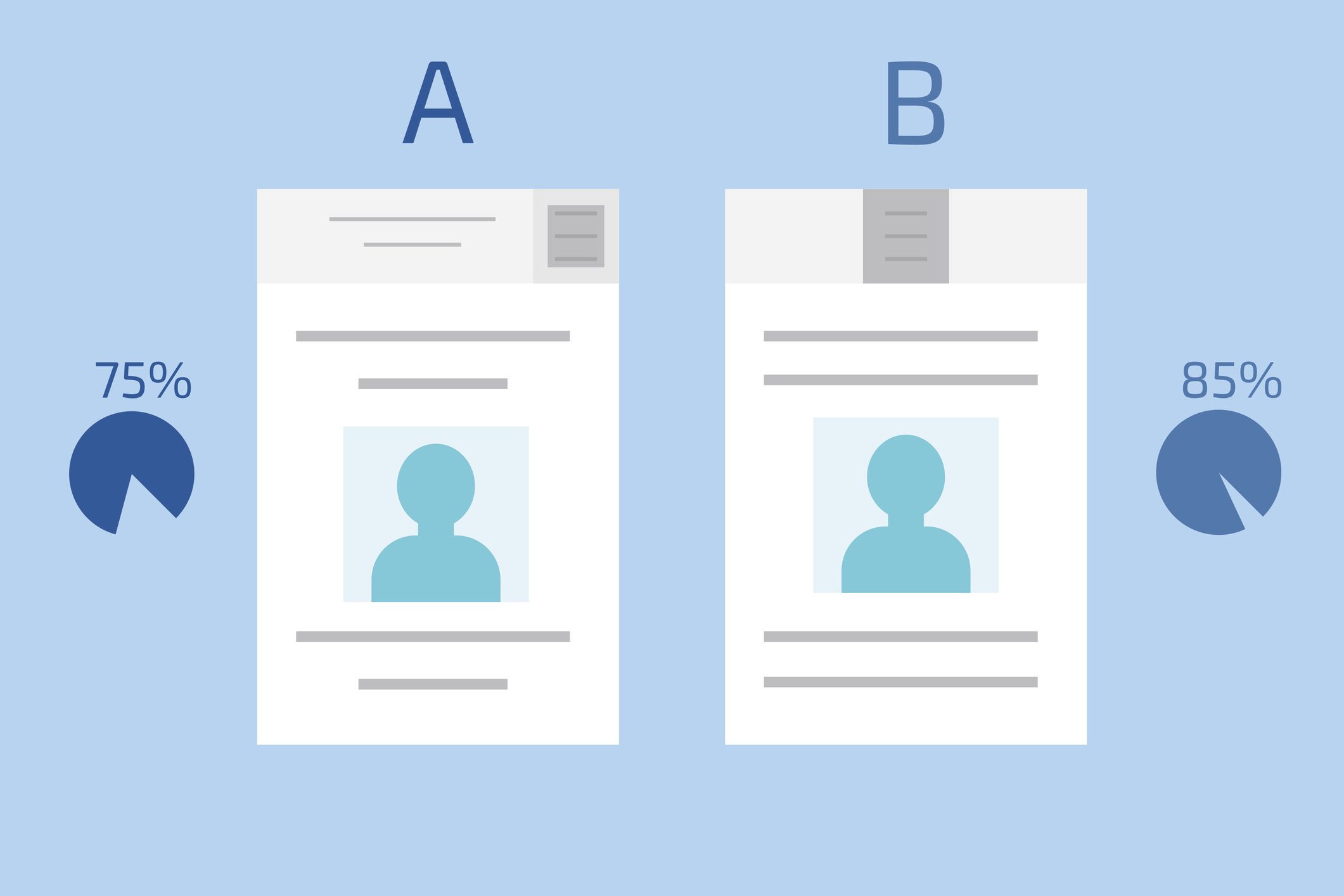 When you’re creating the copy for marketing emails or landing pages, you always wonder how readers are going to respond, right? You wonder if this will this be the email that gets the most opens and clicks or if, instead, people will be turned off by the subject line that is just a bit too much like the dreaded clickbait. (And yes, in true clickbait fashion, the blog title for this post almost became 8 Ways You’re Doing A/B Testing Wrong, and #4 Will Surprise You!” But I refrained.)

How can you figure out what works for your readers and, sometimes more important, what doesn’t resonate with them? A/B split testing is here to help. Read on for eight tips and maybe one or more of them actually WILL surprise you.

Of course, the old saying goes that your mileage may vary, and it’s true. Test these out for yourself and let us know how your A/B split tests go!